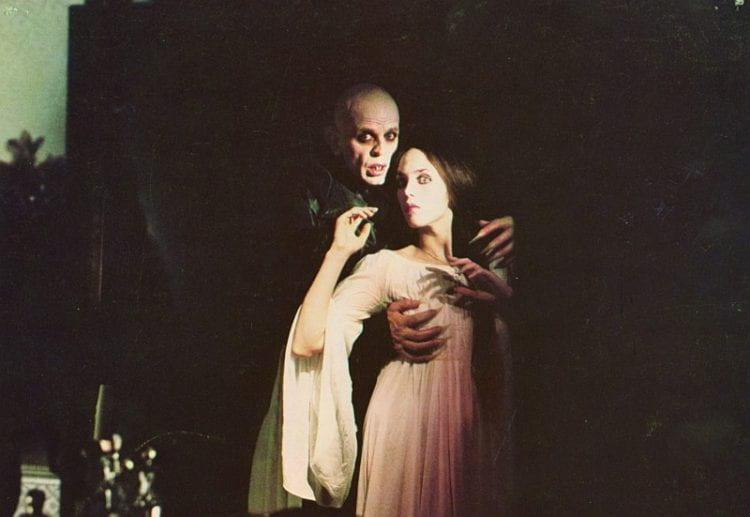 It’s the time of year for everyone who loves a good horror movie. Usually, fans of horror will watch one for the thrill, almost as one would while riding a rollercoaster. Most scary movies can be ranked on different levels that can range from beginner/light to advanced/dark. Putting aside cult classics such as Scream, Friday the 13th, and Halloween, there are so many more films that deserve recognition. From German expressionist black & white films to more recent slasher trilogies, here is a guide to help you decide which horror movies you would like to watch.

These movies are horror movies but they aren’t the scariest of all time. They are beginner friendly and a gateway into more terrifying films. These are some films you should definitely watch for a good scare.

These films might be a little scarier than the first rank. This is if you want something more intense and frightening without being fully petrified.

Now these films might be a little dark and more psychologically terrifying than the rest of the movies listed. Viewer discretion is highly advised. Please do NOT say I didn’t warn you.

When ranking these films, I would say my favorite beginner film that I would recommend is  Pan’s Labyrinth (2006) by Guillermo del Toro. For intermediate, I would go with Carrie (1976) by Brian De Palma. Finally, for advanced, I highly recommend Hereditary (2018) by Ari Aster. I would also recommend looking at horror movies outside of America; other countries produce horror movies that are just as scary and really worth watching. Have fun watching these movies and have a Happy Halloween!