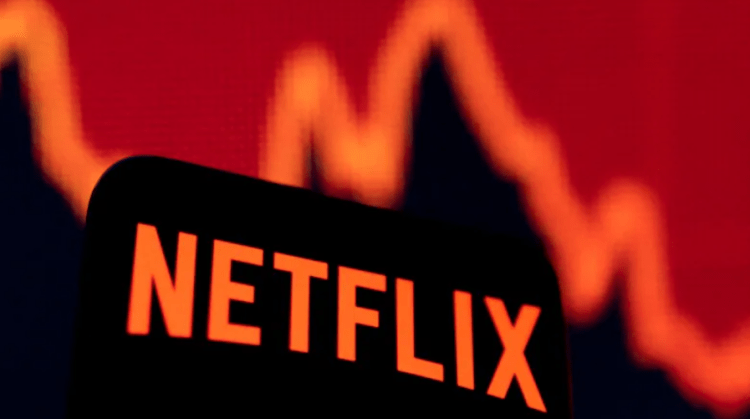 Everyone has a love-hate relationship with Netflix. It has too strong of a hold to be deleted, but also causes me to shake my  fist whenever my show is paused for no reason at all. It’s come to the point where I now have Disney+ downloaded, just as a contingency.

I’ve had Netflix for about a year now. There were virtually no problems in the beginning. I found most of my comfort shows on that app. Then, a few months ago, the Netflix purge began. Glee was the first to go. Seeing it get removed was worse than a break-up. After that, it was the Twilight saga. By now, I was asking myself, “Does Netflix want to go out of business or something?”After that it was The Hunger Games, Chicago Med, The Vampire Diaries, and more. I think the removal of The Vampire Diaries broke me. That was a different kind of evil, Netflix.

How this works is that Netflix licenses shows and movies from around the world, if they are not “Only on Netflix.” According to the Netflix Help Center, when these licenses are close to expiring, Netflix considers whether the rights to that show are still available, how popular the show is in the region, and the cost to relicense. Netflix losing some of its biggest shows and movies could be more detrimental to them.

On top of Netflix removing some of their most popular shows, original shows have been canceled before reaching their full potential. Some shows have only one out of four seasons available on Netflix while full shows can be found available on Disney+, HBO Max, Hulu, and other streaming services. This allows for the question: Is Netflix losing money?

Not only that, but are they losing viewers as well? According to TechCrunch, “In April, the company reported that it had lost 200,000 subscribers in the first quarter of 2022 — the first big loss in over a decade.” The market value has also gone from $300 billion to $90 billion in under a year.

I’m so glad I have ventured into the Netflix Originals category. Otherwise, I don’t know where I’d be today. Never Have I Ever, Jane the Virgin, Ginny and Georgia, Stranger Things, etc. It’s not enough, but I’ll take it. Remember, I have Disney+ as a contingency.

When I first got Netflix, I was so excited to catch up on all the shows and movies that people have watched in their childhood and have recommended to me. I thought I was finally going to get movie references instead of staring at the person’s face and have them stare back in disbelief. Will I have to resort to other streaming services or even return to pirating sites? Most likely. But, no one knows I said that.

Are we looking at the beginning of the major streaming service’s downfall? Maybe. Hold onto your favorite shows for as long as you can, because who knows when they will be gone.