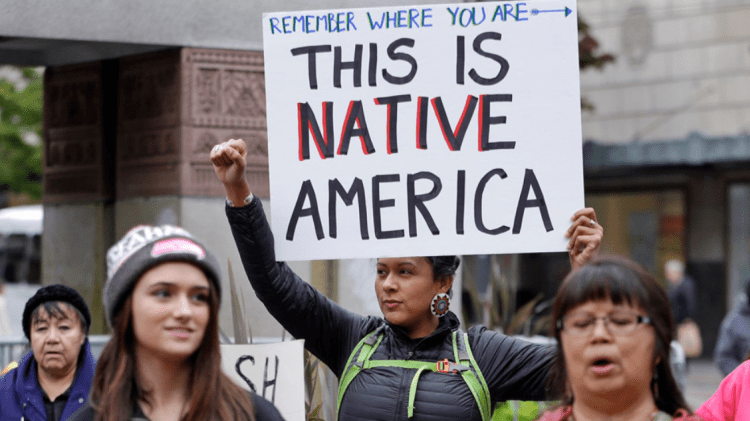 Many people have associated Columbus Day with parades, bands, a day off from school, and of course, Christopher Columbus. In recent years, there has been a change in the narrative regarding how Americans look at this holiday. Many have heard the alternative to Columbus Day, which is Indigenous Peoples Day. Although it’s assumed that most Americans understand why both of these holidays exist, here is a short explanation as to why.

Columbus Day is a national holiday in America meant to commemorate the anniversary of Christopher Columbus’ arrival in the New World. On the other hand, Indigenous Peoples Day is a day meant to celebrate the Indigenous people of America.  The reason why these holidays are on the same day is that many Americans felt uncomfortable honoring Columbus, who initiated the brutal colonization of the Indigenous people. Instead, Americans celebrate the Native Americans who were already living here.

This change began in Berkeley, California in 1992 on the 500th anniversary of Columbus’s arrival in the Americas. Since then, more cities and states have adopted the new holiday, Indigenous People’s Day. However, it has not yet been declared a federal holiday in the United States. Biden has been an avid supporter of Native American rights and this holiday.

These last two years, Columbus Day has been more controversial than normal because President Joe Biden has been proclaiming that Oct. 10 will be both Columbus and Indigenous People’s Day. Even though the President made this proclamation, it doesn’t mean that Indigenous Peoples Day is a federal holiday.

Currently, there is a bill in the House of Representatives and the Senate to finally make Indigenous Peoples’ Day a federal holiday although it has not yet been passed. This has been just one of many long battles that Native American communities have been fighting.