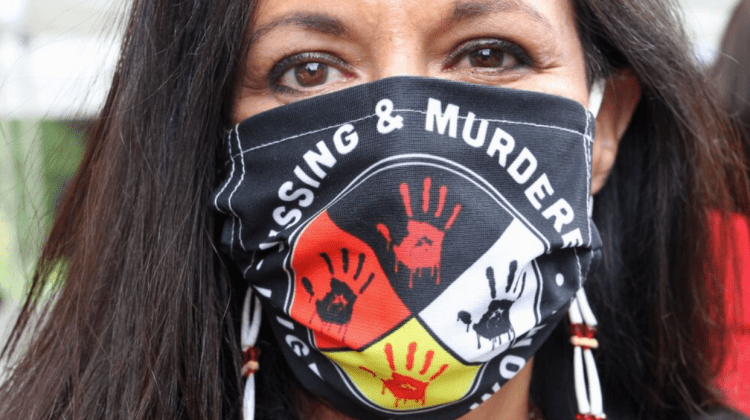 Through the centuries, Native American issues have been barely discussed in history classes, their history unknown to most children learning of the beginning of the United States. Their culture has been appropriated and families have been separated in the name of the Christian God, but that is only brushing the tip of the iceberg.

Native Americans have been facing issues concerning lower education levels, violence towards women, unemployment, and poverty. These issues are only a few that plague the native community. Here are some quick facts to help give readers a better understanding of the issues at large.

According to the National Center for Education Statistics, Native Americans make up only one percent of the student population in the country. The dropout rate for Native American students is also alarming, currently sitting at twice the national average. As reported by PowWows.com, likely due to the way they’re treated in school and lack of academic support. According to the site, “their dropout can be linked to the structural deterioration and poor equipping of schools due to insufficient funding from the federal government.”

According to the National Congress of American Indians, 39 percent of native women have experienced physical violence and sexual assault. They also make up a large portion of missing and murder cases in the United States. According to Native Hope, an organization designed to empower Native American communities across the country, murder is one of the top three causes of death for native women. They also cite a report by the National Crime Information Center which reveals, “There were 5,712 reports of missing American Indian and Alaska Native women and girls, though the US Department of Justic’s federal missing person database, NamUs, only logged 116 cases.”

The lack of employment Native Americans experience has been a huge factor for poverty. It is estimated that the rate of unemployment for Native Americans and Alaska Natives was at 7.9%, and according to PowWows.com, “The pandemic affected Native communities incredibly, raising their overall unemployment rate to over 26 percent.” This issue stems from the way they have been treated in history and the system that was built around them and forced upon them.