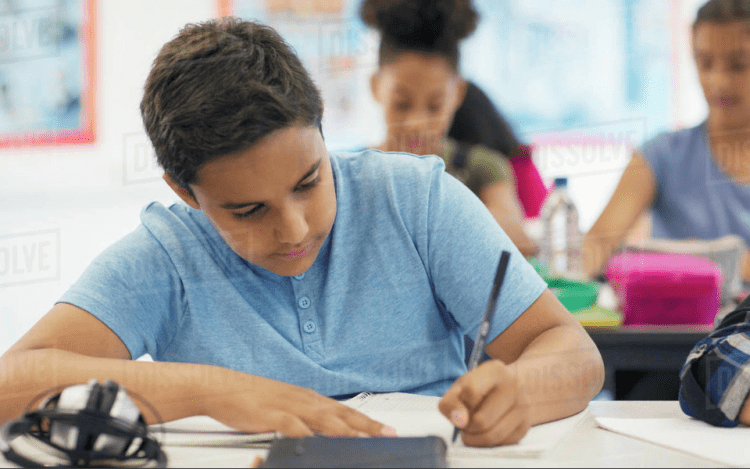 The National Assessment of Educational Progress, known as the National Report, was released for 2022. Its findings were not what was hoped. The educational  assessment was made to measure students’ academic, performance, achievement and growth. It is given to fourth and eighth grade students across the U.S.

Since the pandemic, math and reading scores have declined drastically. This has been the largest decline in score since the initial assessment in 1990. Public schools, private schools, Bureau of Indian Education schools, and Department of Defense schools were all tested. According to The New York Times, 450,000 fourth and eighth graders were sampled for this assessment between the months of January and March.

It has been reported that fourth grade reading scores have declined in all four regions (The Northeast, Midwest, South, and the West) across the country. As shown in the Nation’s Report Card, average reading scores were lower in 30 out of 50 states. Nearly 40% of public school students were performing below proficiency levels. Moreover, math scores fared even worse, and also declined in all four regions. Average math scores were lower in 43 states across the country.

In terms of eighth grade performance, the students performed even more poorly in mathematics than fourth graders. Reports say average scores were lower in 48 states. However, eighth grade only declined in three out of the four regions with the West being the only region in which reading levels did not decline.

Not only is this a result of the COVID-19 pandemic, but it has also been reported that students of color were disproportionately affected. According to The New York Times, black and Hispanic students have had steeper declines in scores. Schools in low income areas stayed in remote learning longer. Students in poverty were more likely to struggle during and after the pandemic.

Since this national report card came out, there has been urgency to quickly improve. Academic performance is crucial in determining whether schools in low income areas receive the funding they need. Test scores carry a fundamental role in contributing to a student’s academic success. Districts all across America need to focus on what needs to improve to recover from this devastating setback.