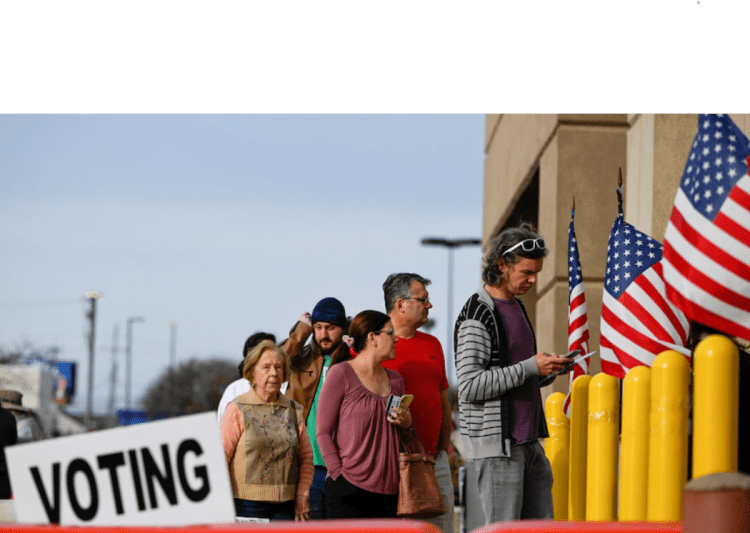 For the next two years, control of the United States Congress  will be split into two. The GOP (Republican Party) gained control of the House of Representatives with 220 confirmed seats, surpassing the 218 seats needed to gain the majority. Two seats are still up in the air at this time of writing, one for a district of Colorado and one for a district in California. The result is likely to make little difference since the GOP will maintain the majority no matter what.

The Democrats stayed in control of the Senate with 50 seats compared to the Republicans with 49 seats. One seat up is still up for grabs in this election, that of Georgia. The Georgian Senate seat will be decided in a runoff election on December 6th, 2022. If the GOP representative Hershcel Walker gains the seat over Democratic representative Raphael Warnock, the Senate will be split 50-50, and both parties will have to agree on tasks like assigning committee chairmanships or Senate-wide staff positions. The Democrats would still have the upper hand even in this scenario since Vice President Kamila Harris would have the ability to cast her vote in the case of a Senate tie, tipping the favor to the Democratic side.

Both chambers, the House and the Senate, make up Congress. The majority party will have a major advantage in government due to the powers granted to the chamber by the Constitution. The House of Representative has the power to initiate revenue bills, open an impeachment trial case, and distribute the federal budget towards federal programs. The Senate has the authority to accept or reject treaties and confirm or deny different presidential appointments. These appointments range from ambassadors to Cabinet members to Supreme Court nominees.

Both chambers of congress can propose a bill. However, it must pass a vote in both the chamber it originated in and the other chamber, along with the President’s approval and signature. For all of these reasons, passing any new legislation is hard no matter what party is in charge as the process is lengthy and difficult. Passing new legislation, especially ones dealing with topics like immigration, healthcare system, climate change, economy, and autonomy rights, with a divided Congress is even harder.