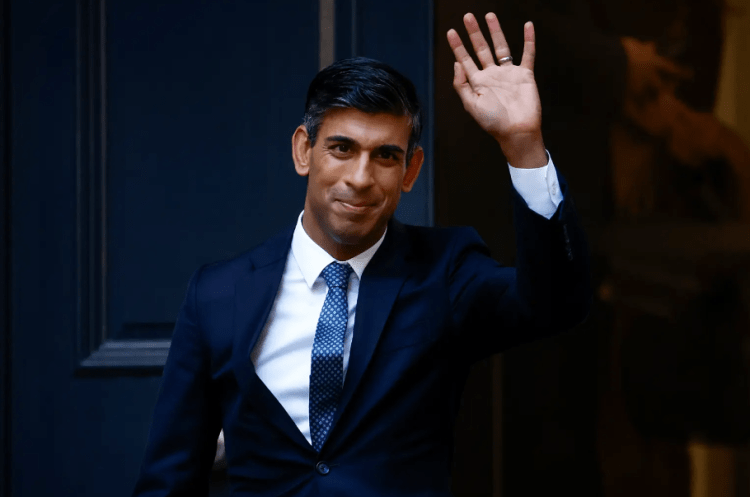 Former British Prime Minister Liz Truss resigned from the position after just serving six weeks in office. Rishi Sunak, a 42-year-old Hindu man from Southampton, United Kingdom, replaced Truss as Prime Minister of Britain on October 25, making him the first person of color to become Prime Minister in the UK.

He previously served as Chancellor of the Exchequer from February 13, 2020, to July 5th, 2022. Sunak has also had many other roles in politics. Before his political career began, he had spent his career in business and finance. He also founded an investment firm working with companies in various places internationally.

Throughout his childhood, Sunak grew up watching his parents serve his local community. By watching his parents, Sunak wants to make some positive effects in the world and in people’s lives, which is why he decided to become a member of parliament. Sunak’s parents sacrificed a lot for him to attend the best schools, which made him want to make sure everyone got the same opportunities for a great education.

Britain is having some economic problems at the moment. According to CNN, the UK was already sliding towards a recession when Liz Truss took office. Truss couldn’t fix the economy and in some ways she made the problems worse. Now in office, Sunak has a lot of pressure on his shoulders to resolve those problems. One such problem is the current lack of government trust in investors after Truss’s unfunded tax cuts forced the Bank of England to prevent a financial meltdown. The UK had a drastic increase in borrowing money and mortgage rates. As reported by Reuters, Sunak said he is only going to cut taxes once the inflation is under control. He has had the government work alongside the bank to tame inflation.

For right now, it seems Sunak has many good ideas and plans which can lead to many positive changes for Britain’s future. Let’s hope we get to see all these plans and ideas make a play while Sunak is in office.