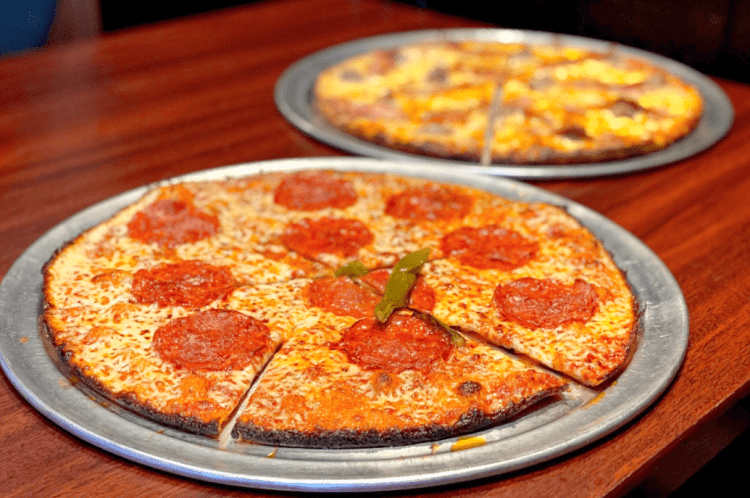 On November 7, after months of hard work and commitment to the International Baccalaureate Diploma Programme (IBDP), the Diploma Candidates met at Colony Grill for a moment of companionship.

The IBDP requires students to complete specific IB courses (mathematics, sciences, language, English, history, and the arts), along with the Extended Essay, and a Creativity, Action, and Service (CAS) project, which also requires students to complete around 150 hours of service to their community. It allows students who successfully complete the diploma to earn several college credits, which would allow some candidates to directly enter into their sophomore year of college, skipping an entire year.

The IB courses are very rigorous and can be draining as they require a lot from the students, so the IB advisors decided to hold an event which would help the candidates decompress and have an opportunity to bond with each other and their advisors.

Currently, there are around 30 IBDP candidates in the building, including seniors who plan on graduating with the IB diploma later this school year. This year seems to be one of the larger IB candidate groups in comparison to previous years. These candidates are committed to earning their IB diploma, and several advisors hope they will continue with the IBDP and ultimately complete it.

The school takes pride in their large group of determined students, ergo they provide candidates with IB hoodies to wear with pride showing their huge commitment and dedication. In addition to these sweaters they receive when they begin the program, they can also expect to experience events such as IB dinners. Things like this are planned to help support candidates on their stressful-but-beneficial journey in completing the IBDP.

Several years ago, Colony Grill had opened a location in Port Chester, NY, down the road from The Waterfront. The first Colony Grill location had been founded in Stamford, CT, by Irish immigrants in 1935 following the prohibition era as a tavern. Today, their menu consists exclusively of pizza, but they offer a multitude of toppings, which you can mix and match to your liking. Their pizza is that of the thin crust variety, no deep dish nor sicilian, only thin crust. They are known for their famous “hot oil”  pizza.

With the IB team having some students that work Colony Grill, the idea of holding a dinner there was sure to be brought up. Colony Grill ended up being the first amenity the team chose to meet at, and it did not disappoint. A representative at Colony Grill reached out to speak about the students that visited their restaurant on Monday. She was quoted saying, “the group is very respectful, cleanly, and I admire their patronage; they’re really good kids.”

This was the first event for the IB team and will definitely not be the last. Advisors in the program say they’re already planning other events, some of them not being dinners. Events like these give candidates something to look forward to in addition to the diploma they will receive at the end of their senior year.