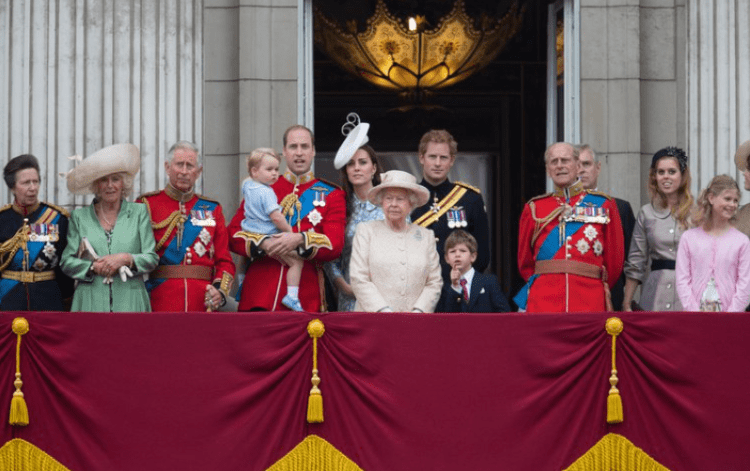 Due to the passing of Queen Elizabeth II, the media has been focused on the monarchy in the United Kingdom. In modern-day, the monarchy represents unity for the kingdom. While many assume that the British have kept the monarchy system due to its important role in their government, in reality, they have little to no political power. In fact,the monarchy isn’t as well-regarded as many think. At this point, they are like candles on a cake: flashy and fun to look at, but serve no practical purpose.

After the Magna Carta was signed in 1215, the Monarchy no longer had absolute power in England. Parliament was then created to have a larger role when it came to decision-making in the country. For 400 years, the monarchy would have differing amounts of power shared with Parliament. Not until the mid-1600s, when the Second English Civil War occurred, did the monarchy fall with the Bill of Rights being signed. This happened because King Charles I attempted to raise the taxes without Parliament’s permission and was later captured and put on trial for treason. King Charles argued that he couldn’t commit treason against himself, which caused parliament to separate the monarchy from the government. Ever since then, the monarchy has been solely for ceremonial purposes.

In the modern-day, there is much debate if this old tradition should continue. In order to maintain the monarchy, England must support the royal family.  The royal family requires a large sum of money to maintain their lifestyle due to them living in Buckingham Palace. On average, the royal family spends 86.3 million pounds in a year. All of this is paid through taxes, known as the Sovereign Grant, and it’s getting more expensive each year, with experts noting a 17% increase. People with financial difficulties must pay the Sovereign Grant, meaning that the royal family gets to live an affluent life through the taxes of the common citizens of the country. Not only does upkeeping the monarchy waste money, but it also hurts United Kingdom citizens.

On top of all this, many people feel as though the monarchy goes against England’s democracy. This is because there isn’t a way in which the public can hold the royal family accountable. There is no manner in which the public can vote on the actions the royal family commits. Many feel that this unbalanced relationship has lived on for too long and want to abolish the monarchy as a whole. Symbolically, many believe that the monarchy represents a dark history of racism, corruption, and colonization. It is time for the United Kingdom to turn over a new leaf for good, and leave toxic traditions like the monarchy behind.