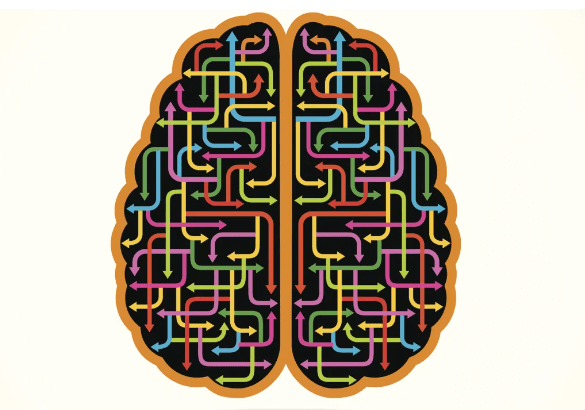 October is National ADHD Awareness Month. Attention Deficit Hyperactivity Disorder (ADHD) is one of the more common mental disorders, affecting both children and adults. Typically, it gets diagnosed in children and affects them into adulthood, affecting millions throughout the United States. Some of the symptoms include fidgeting, hyperactivity, difficulties paying attention, memory issues, impulsive behaviors, aggression, and/or mood swings. These are just some of the many symptoms people with ADHD may suffer from, but like most mental disorders, ADHD affects everyone differently. Since adults and children can lead very different lives, the effects of ADHD on their lives often differ. Children with ADHD may deal with poor grades at school while adults may suffer from a frequent difficulty retaining work.

Sponsored by Attention Deficit Disorder Association (ADDA), ADHD Awareness Month places emphasis on research and clinical studies done on ADHD in hopes of creating more efficient treatments. ADHD Awareness Month is observed to raise awareness to how it can affect anyone, how it is often genetic (although prenatal factors can also cause it), and how it can contribute to problems in school and the workplace. ADHD Month can be observed by getting tested if you might experience some symptoms of ADHD, sharing your experience with ADHD with ADDA, and providing support to individuals with ADHD, especially children.

This illness was not formally acknowledged until around the 1960s and was not given its modern name until the 1980s when scientists discovered that ADHD (then ADD) caused hyperactivity. Prior to that, it was known as “Hyperkinetic Impulse Disorder.” In the 90’s, there was a rapid increase in diagnoses of ADHD due to the development of better methods to diagnose it. In 2000, new research was done which discovered three subtypes of ADHD: combined type, predominantly inattentive type, and predominantly hyperactive-impulsive type.

I work with children with ADHD on a regular basis. I have a job teaching kids Taekwondo; many parents bring in their children with attention disorders hoping the discipline of this martial art can help suppress the symptoms of ADHD. In fact, it has been scientifically proven that exercise and working out helps to control symptoms of ADHD.  So, if one has ADHD, he or she does not necessarily need to practice Taekwondo or another martial art: any physical activity may help. In my time teaching Taekwondo and getting to know children, I have seen many of these children’s symptoms become less pronounced. Taekwondo and other martial arts have a focus on self-control and discipline, often a struggle for afflicted children.

It is important to acknowledge the positive effects of exercise and discipline on those with ADHD, especially now, during ADHD Awareness Month.