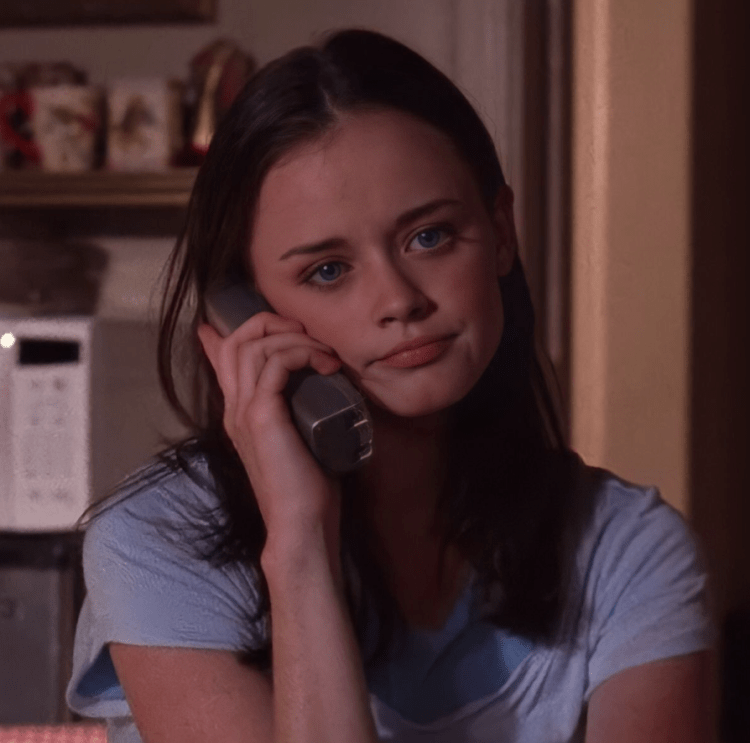 The results are in! Want to know what shows and movies your classmates are watching? Want to know what musical artists they like to listen to as they go out the hallways between classes? Maybe not, but results of what media is popular with our student body might make us realize we are more similar than we think!

As the leaves fall and the pumpkins grow, it’s clear that it is officially Spooky Season. To help you get started on a horror/thriller movie marathon, here are some of the top picks from your  peers.

To start off, watch the number one student-pick, The Black Phone! This 2021 thriller story follows a boy trapped in a serial killer’s basement relying on the voices of dead victims to help him escape. American Psycho and The Conjuring 1 and 2 are also favorites.

If you are not into scary movies, that’s okay! Other top picks by students are the Spider-Man movies, both The Amazing Spider-Man and Spider-Man: No Way Home. Now, which one is the better Spider-Man? I’ll let you decide. Fight Club, The Greatest Showman, Avatar, and Perks of Being a Wallflower are all great picks, depending on your mood.

Now, what about TV shows? According to our student survey, the most popular television show to be watching is…Gilmore Girls! Everyone loves a comedy drama, especially Mr. Glazer, and with the eventful lives of Lorelai Gilmore and her daughter, Rory, Gilmore Girls provides enough comedy and drama to keep high schoolers watching. Other current popular shows are Cobra Kai, Better Call Saul, and The Umbrella Academy. These shows exhibit a good mix of action, crime, drama, sci-fi, and little hints of romance – all elements keep us watching for more.

In the mood to watch something good yet virtually unheard of? PCHS student’s have some more recommendations! If you are interested in teen comedy dramas, try out the British show, Skins UK. This show is currently filming its final season, so you won’t be left on a cliffhanger due to possible season cancellations. If you are in the mood for a more serious teenage drama, try out Grand Army. This series does a great job at capturing the real life for teenagers in our generation, from the issues they face to the characters as well. Love crime dramas? Try In the Dark. In this murder mystery, a blind, alcoholic woman tries to solve her friend’s mysterious death.

Now, what are your peers listening to? Tied for first place, the two top listened to artists for PCHS students are Bad Bunny and Taylor Swift. Whether you are in the mood for Latin rap, or country pop, you are sure to find a student in your class that has both on their playlist. Coming in third, Kanye West is the next likely artist to be found on their playlist. Lana Del Rey follows Kanye West closely behind in fourth, and Harry Styles being the fifth most popular. I bet every student reading this article can name at least one song from each artist mentioned above. Do “Tití Me Preguntó”, “Sweet Creature”, “Doin’ Time”, “Heartless”, or “All Too Well” sound familiar? All renowned artists in their own field, there is an interesting overlap in the artists students listen to the variety of genres they specialize in. Whether it is Pop, Indie Rock, Country, Latin Music, or more, there is definitely someone in your classroom listening to the same artist and genre.

As the seasons change, change up what show to watch or music to listen to. Exploring these elements in your downtime is a good way to unwind and feel the spooky spirit around you. Who knows, you might find a new favorite!