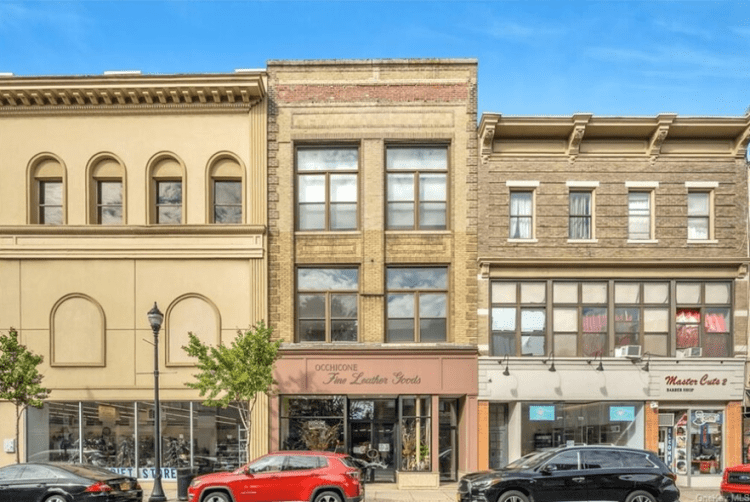 Within the last 20 years, Port Chester has undergone a transformation, with the addition of department stores, most recently, Target’s grand opening in April of this year.

Big changes like this provoke the question of what is to come for Port Chester?

There are new building propositions that are in order for a 194-unit apartment building on 28 Pearl St. This new building would call for the demolition of a vehicle repair facility as well as  a single family residence.This building proposition would introduce more traffic, around an estimated 30 new cars per morning and afternoon peak hour. Of these 194 buildings, 20 would be affordable housing, as Port Chester requires 10 percent of units to be affordable.

Port Chester is a majority Hispanic town, 62 percent, most of whom are in the middle to lower class. There is a public worry as to what kinds of changes this could cause for the town, ranging from new distributions of resources, as well as a concern for the town’s population density, which is already very high.

The introduction of new apartment buildings also brings up the question of gentrification, the process of wealthier people moving into lower class neighborhoods, attracting businesses, people, and in turn displacing current residents.

Some residents have argued that Port Chester has been fighting gentrification for years. With the construction of larger housing projects, there has been a gradual increase in taxes that may not be of importance for the newer town members of Port Chester, but can hurt the current lower class families of Port Chester.

Other big changes on Main Street also seem to be coming up. Urbanization is another problem on the minds of many town members, and shareholders. Many are opposed to plans to “make room for oversize, out-of-character buildings” that ruin Main Street’s distinct, historical architecture. The Port Chester Main Street Association has come together to try and fight back on the destruction of the historical origins of Port Chester, and you too can sign it here: