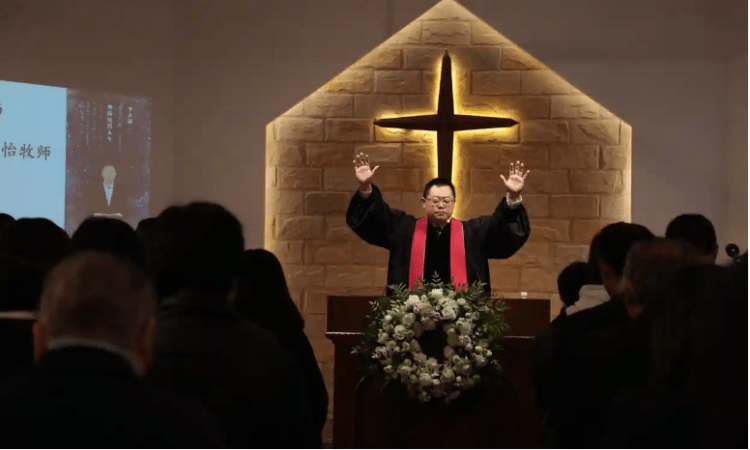 Americans often hear of religious groups being persecuted in other countries. One such country is China.

This year, the Communist Party of China has been exposed for their mistreatment of Christianity, a treatment that has gone on for years. House churches, for example, are illegal. To be legal, they must be registered with the government. This requires religious leaders to be appointed by the government, which requires an expertise they do not possess. Due to house churches being illegal, members have resorted to secrecy. According to CBN News, these now hidden churches have been demolished due to defying this government restriction.

The most commonly cited example of this change is in John 8:7-11, where it states in the New International Version:

“When they kept on questioning him, he straightened up and said to them, ‘Let any one of you who is without sin be the first to throw a stone at her.’ Again, he stooped down and wrote on the ground. At this, those who heard began to go away one at a time, the older ones first, until only Jesus was left, with the woman still standing there. Jesus straightened up and asked her, “Woman, where are they? Has no one condemned you?,’ ‘No one, sir,’ she said. ‘Then neither do I condemn you,’ Jesus declared. ‘Go now and leave your life of sin.’”

The translated passage by the party states:

“Jesus once said to the angry crows who were trying to stone a woman who had sinned, ‘He who is without sin among you, let him cast a stone at her.’ When his words came to their ears, they stopped moving forward. When everyone went out, Jesus stoned the woman himself, and said, ‘I am also a sinner.’”

This translation makes it harder for Chinese Christians to accurately practice their religion. This has led to western bibles being smuggled in.

The blatant violation of religious liberty in China against Christians resembles the repression of Uyghur’s, as well. According to the Council of Foreign Relations, Uyghur’s have been faced with forced labor and put into reeducation camps as a way of limiting the “threat” they pose to China’s population and government.

As China continues its attempt to gain power over religious groups, Christians and Uyghur Muslims are faced with a difficult, uncertain future.