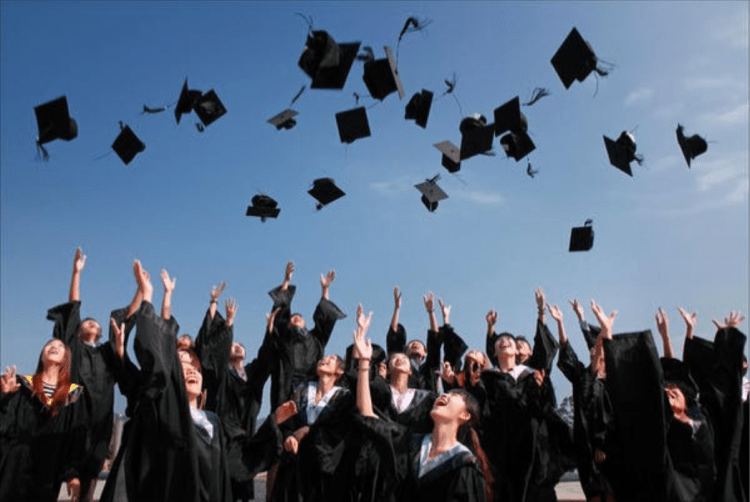 Aug. 24, 2022, was a life-changing day for many Americans. On this day President Biden announced that he would be canceling up to $10,000 in federal student loans and up to $20,000 for people on the Pell Grant. This was an astounding moment as many Americans live most of their lives in college debt.

It is estimated that around 63 million people would be benefitted by this plan. In recent years, the price of college has increased exponentially. This is a major issue now because, for many jobs, it has become a base requirement to have a college degree. On top of that, many jobs don’t offer enough salary to pay off student debt.

However, some people are against this plan altogether. They worry that this plan adds more to our country’s deficit spending. Although, this belief completely ignores how the United States spends $801 billion dollars a year through deficit spending. Many find it laughable that wealthy Americans now seem to care about deficit spending when it’s finally helping working-class families.

Many Americans hope that this is the first step towards free college education. To some, President Biden’s measure does not do nearly enough; this should have been done a long time ago, and should have taken off a larger amount than $10,000. This is because most colleges ask for a tremendous amount of money to just go to college for a year. Although President Biden’s Student Loan Forgiveness Plan still has some room for improvement, there are still many positive provisions, including the coverage of the student’s unpaid monthly loan interest. The White House states, “no borrower’s loan balance will grow as long as they make their monthly payments—even when that monthly payment is $0 because their income is low.” Reforms such as these alleviate massive stress off of middle to low-income Americans.